Cats took home the most awards at the Golden Raspberry Awards aka The Razzies, which set out to "honour" the worst films of the year.

A live ceremony usually takes place, but this year it was cancelled due to the Covid-19 pandemic. Instead, organisers shared a video announcement on Monday and revealed that Cats would be taking home six awards.

The only other film to win multiple awards was Rambo: Last Blood, which took home prizes for worst remake, rip-off or sequel and worst reckless disregard for human life and public property.

John Travolta was named worst actor for his roles in The Fanatic and Trading Paint, while Hilary Duff picked up worst actress for The Haunting of Sharon Tate.

This year's Razzie Redeemer statuette - which honours a previous Razzie recipient who has gone on to do "better" work - went to Eddie Murphy for his lead role in acclaimed comedy Dolemite Is My Name. 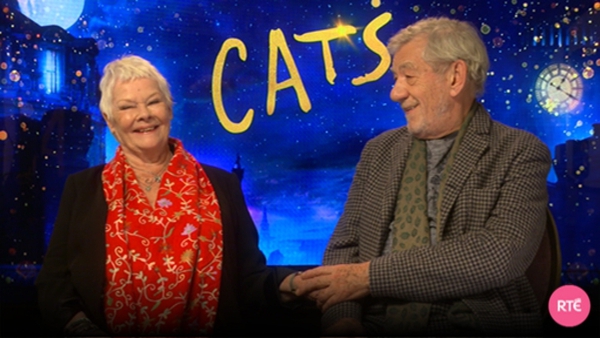