In his opening monologue, host Jack Whitehall described Flack, who died in London on Saturday, as a "kind and vibrant person with an infectious sense of fun".

"She will be sorely missed. I'm sure I speak for everyone when I say that our thoughts are with her friends and family," he added.

Whitehall then introduced Lewis Capaldi performing the Song of the Year, Someone You Loved.

Such a special performance of 'Someone You Loved' from @LewisCapaldi #BRITs pic.twitter.com/sc6trlAi4t

Harry Styles, who dated Flack at the start of his One Direction career, later gave a very moving performance of his ballad Falling. He had earlier been photographed on the red carpet wearing a black ribbon on his lapel. 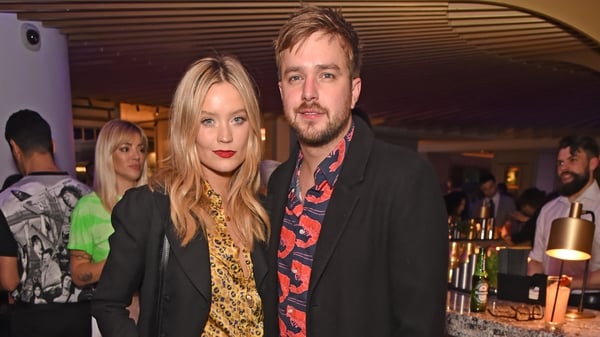