EastEnders has set up a dark night of the soul for Linda on New Year's Eve. 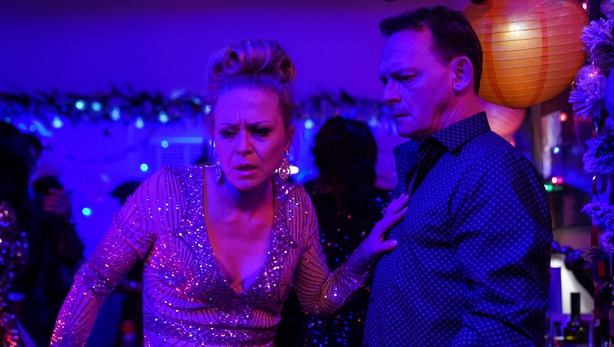 The BBC has released preview photos and says: "Linda throws herself into the New Year celebrations and despite promising to Mick that she wouldn't drink, temptation proves too much.

"As Linda's behaviour spirals out of control it's clear her family are the last thing on her mind." 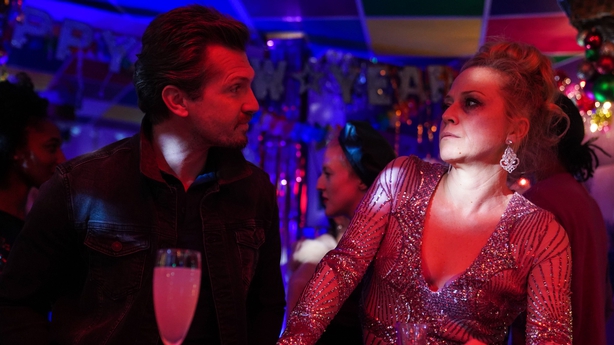 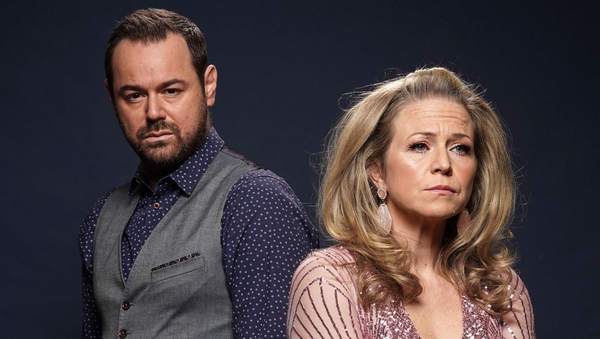