Caroline Flack has announced she is standing down as host for the new season of Love Island in January.

The 40-year-old was charged last Friday with assault following a private domestic incident involving a man.

In a post on Instagram, Flack wrote: "There have been a significant number of media reports and allegations in regards to my personal life. While matters were not as have been reported, I am committed to co-operating with the appropriate authorities and I can't comment further on these matters until the legal process is over.

"However, Love Island has been my world for the last five years, it's the best show on telly. In order to not detract attention from the upcoming series I feel the best thing I can do is to stand down for series 6. I want to wish the incredible team working on the show a fantastic series in Cape Town." 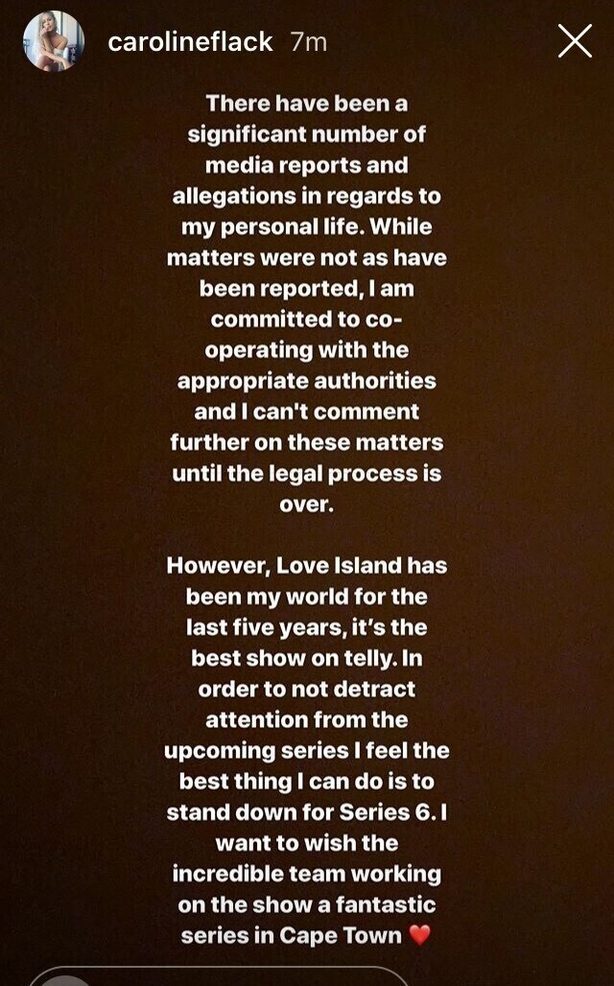 The broadcaster concluded by thanking people for their support. 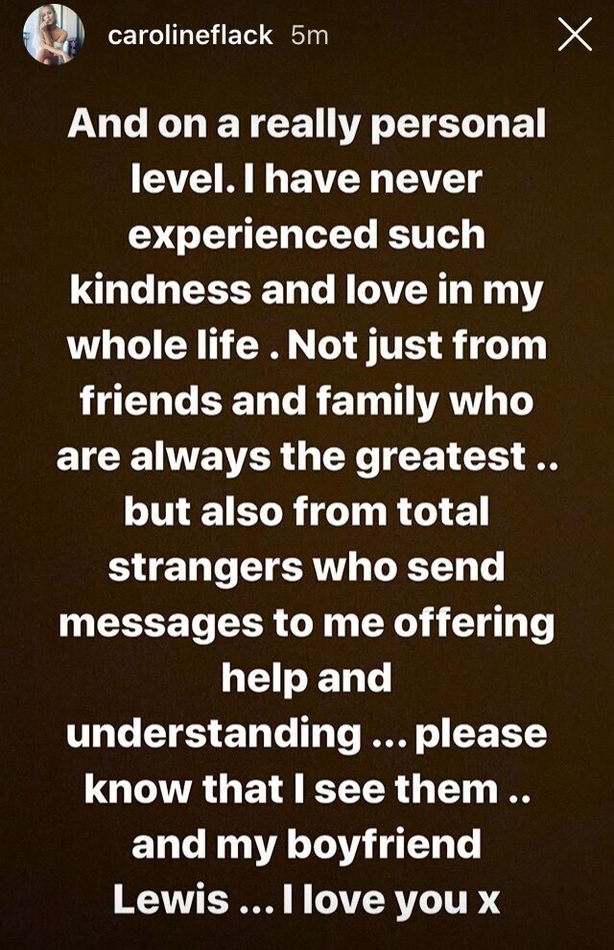 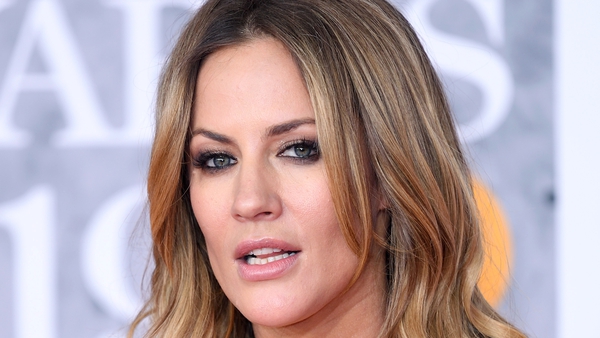