Relationship comedy-drama Marriage Story was the big winner at the Gotham Awards in New York on Monday night, winning four awards as the countdown to the Oscars continues.

Marriage Story, which also stars Scarlett Johansson and Laura Dern, is streaming on Netflix. It is widely expected to be among the Oscar nominees, which will be announced on Monday, January 13, 2020.

Breakthrough Series - Long Form
When They See Us 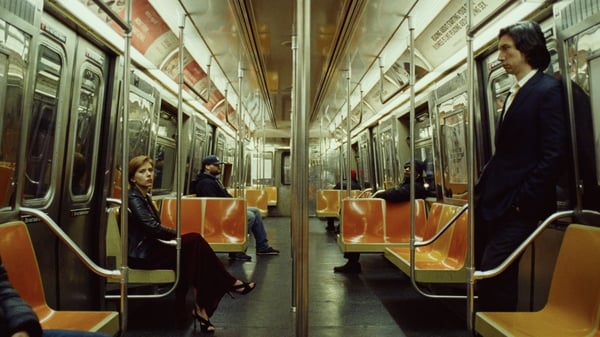