It is reported that Harry Potter star Imelda Staunton is in talks to take over from Olivia Colman as Britain's Queen Elizabeth II in the fifth and sixth series of Netflix's The Crown.

US entertainment trade website Deadline says it has been told by a source that Staunton is "in discussions" but adds that "a deal is still some way off being completed".

Netflix had earlier described a Daily Mail report that Staunton had been lined up to assume the throne after the fourth season airs next year as "pure speculation".

A Netflix spokesperson said: "We are currently filming season 4 of The Crown but have not commissioned any further seasons as yet, therefore any news on casting remains pure speculation."

The third series of The Crown premiered on Netflix on Sunday.

Staunton - best known to audiences as Dolores Umbridge in the Harry Potter films - was a Best Actress nominee in 2005 for Vera Drake. Her other screen credits include the Downton Abbey film, Cranford, Little Britain and Shakespeare in Love. 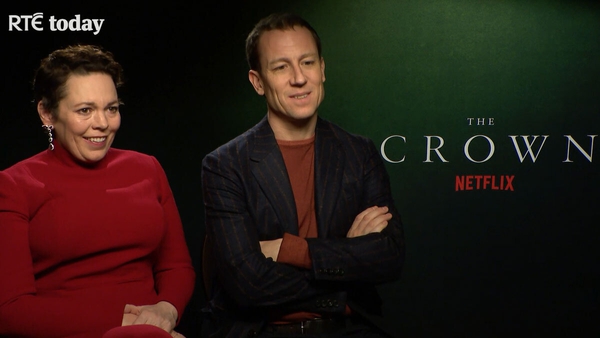