Coldplay frontman Chris Martin has said he and his bandmates are looking at the possibility of a carbon neutral tour. The band's new double album, Everyday Life, is released on Friday.

The singer told BBC News: "We're taking time to see how our tour can be actively beneficial."

"Our next tour will be the best possible version of a tour like that environmentally," Martin said. "We would be disappointed if it's not carbon neutral.

"We've done a lot of big tours at this point. How do we turn it around so it's no so much taking as giving?"

Coldplay toured the world in 2016 and 2017 for their album A Head Full of Dreams with a show at Croke Park among the dates.

They are currently in the Jordanian capital Amman to play two YouTube-streamed shows on November 22 at 4:00am and 2:00pm GMT to mark the release of Everyday Life. 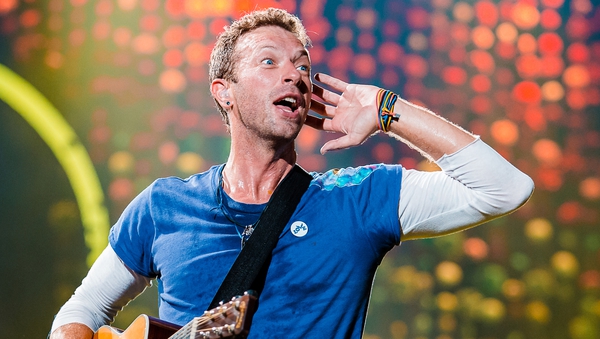