Co-directors Garry Keane and Andrew McConnell's captivating documentary shows the harsh reality of life in Gaza. Predominantly filmed in Arabic, it brings the audience into a unique place beyond the reach of TV news reports to reveal the humanity within a world rich with eloquent and resilient characters. 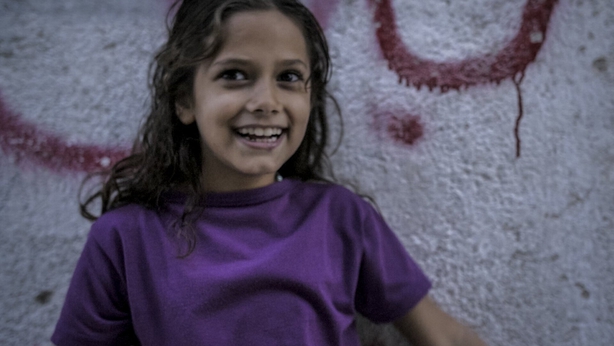 Throughout this compelling film, we hear of life in Gaza through people's own words, as they attempt to lead meaningful lives against the devastation of enduring conflict. This intimate film depicts a people plagued by conflict but not defined by it, and journeys through a physically broken and battered landscape, leaving its diverse cast of real characters speak for themselves.

Click here to read our full review of Gaza

Reacting to the news Keane and McConnell said it is a "huge honour that GAZA has been chosen as the official Irish entry".

"It was a privilege for us both to share the lives of so many extraordinary citizens of GAZA on the big screen to help promote a deeper appreciation and understanding of this unique and vibrant place.

"It has truly been a career-high, a journey that started at the world-famous Sundance Film Festival earlier this year and which could yet end up at the Oscars in Los Angeles." 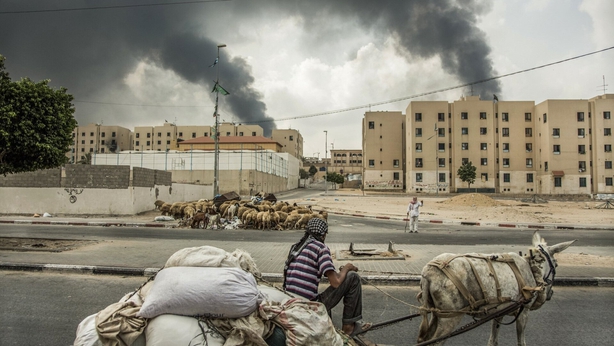 A shortlist of 10 entries will be announced in December for the Best International Feature Film award, while the final 5 nominees will be revealed on Monday, January 13.

The 92nd Academy Awards ceremony will take place at the Dolby Theatre in Hollywood, Los Angeles, California on February 9, 2020.