It is reported that Sons of Anarchy star Charlie Hunnam is to play the lead role in Shantaram, the new Apple series based on the Gregory David Roberts bestseller.

US entertainment website Deadline, which first reported the story, says production is expected to start next month in Australia and India.

Shantaram tells the story of Lin, an on-the-run prisoner who finds a new life opening up for him while hiding out in Bombay. The book has sold over six million copies.

There have been a number of attempts to bring Shantaram to screens since it was first published in 2003, with Johnny Depp and Joel Edgerton both linked to the lead role at different stages. 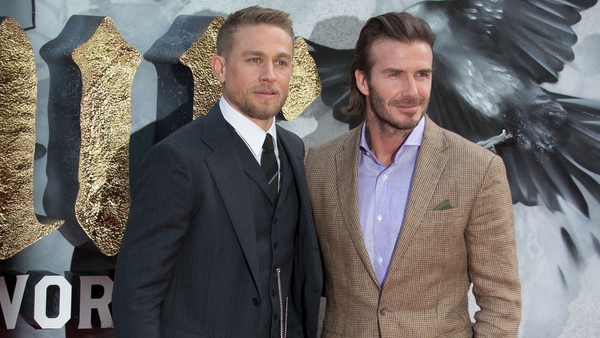