Depp is taking the lead role in the film, which will be co-produced by his company, Infinitum Nihil, and Brad Pitt's production company Plan B.

'Shantaram' is based on the book by Gregory David Roberts, which fictionalises his escape from an Australian high-security prison, his life in Mumbai and his adventures with the city's powerful mafia.

Indian-born Nair, whose other films include 'Monsoon Wedding' and 'The Namesake', told Reuters that she was a fan of the book and is looking forward to working with Depp. 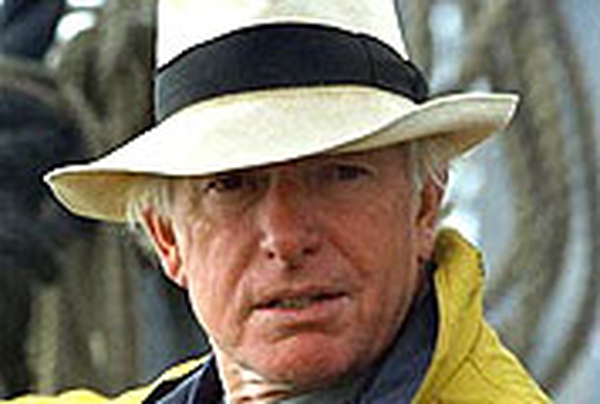