X Factor judge Louis Walsh has revealed the names of three pop stars who are set to take part in an All Star version of the show.

According to the music mogul, Leona Lewis, Alexandra Burke and Shayne Ward have all agreed to take part in the contest, which will see former participants compete against each other.

Walsh also confirmed that Nicole Scherzinger will join him and Simon Cowell on the judging panel as they prepare to begin filming for another format of the talent show featuring celebrities.

Speaking backstage at the Westlife concert in Croke Park over the weekend he told the Daily Mirror: "I go to Los Angeles on Tuesday, I go to Simon's house in Malibu, it's me Simon and Nicole and we're doing the celebrity one.

"We haven't been told who the celebrities are - I've just read bits in the papers. They want it to be a surprise to us when they walk out. It's going to be great.

"And then we do the 'best-of' all in one week, all the winners are coming back. Leona's coming back, Alexandra, Shayne, they're all coming back."

Lewis, Burke and Ward have all enjoyed successful careers since appearing on The X Factor.

Lewis, who won the third series of the show in 2006, went on to sell more than 30 million records worldwide, while 2008 winner Burke has appeared on the West End and she reached the final of Strictly Come Dancing in 2017.

Ward was the second winner of The X Factor and has recently finished a three-year stretch on Coronation Street.

Walsh has had several stints as an X Factor judge and joked he had had "more comebacks than Frank Sinatra". 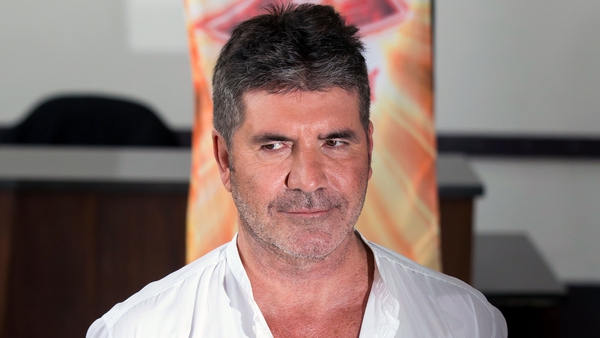