Glee co-creator Ryan Murphy has assembled an all-star cast for his Netflix feature adaptation of the Broadway musical comedy The Prom, with Meryl Streep, Nicole Kidman, Ariana Grande and James Corden on board.

US entertainment trade website Deadline, which first reported the story, says Murphy will direct and produce the film of the Broadway hit, with Awkwafina (Crazy Rich Asians), Keegan-Michael Key (Key and Peele) and Andrew Rannells (Girls) also part of his cast.

The Prom tells the story of four Broadway performers (played by Streep, Kidman, Corden and Rannells) who think they can revive their careers by travelling to a conservative small town to support a lesbian student who is not allowed bring her girlfriend to the high school prom.

A "nationwide" casting search for an actor to play the student at the centre of the story is said to be under way. It is reported that Grande will play one of the students, with Key playing the school principal and Awkwafina cast as the actors' publicist.

Sources told Deadline that Murphy will begin filming in December, with a view to an awards season cinema release in autumn 2020 ahead of The Prom screening on Netflix.

"Murphy's star-studded cast came together quickly this spring," reports Deadline. "All were the director's first choices, and each said yes quickly after seeing the Tony-nominated musical with its themes of inclusion and tolerance." 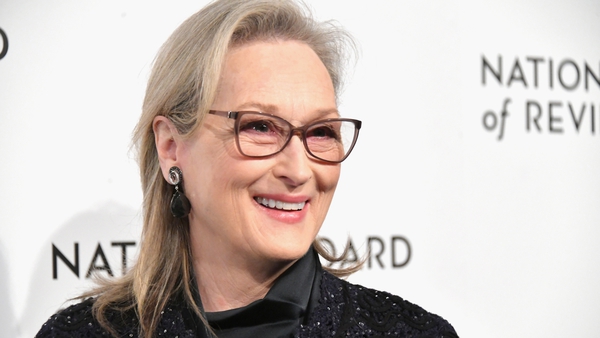