Co Longford model Maura Higgins was revealed as one of two new arrivals at the Love Island villa on Tuesday night's episode.

The 28-year-old and eyelash technician Elma Pazar (26) became the latest contestants on the ITV reality show following the departure of Sherif Lanre for "breaking the villa rules".

Speaking to ITV, Higgins said: "I'm outgoing and I really am looking to find love. I'm a relationship type of girl. I hate being single. I was in a nine-year relationship that finished a few years ago."

Higgins said she would "go extreme" in the villa to get the guy she wants.

"It can obviously be hard because you could be really close with one of the girls but you're in there to find love at the end of the day," she explained.

"I would go for personality more than anything. I would definitely look for someone who is really honest and a very confident guy, but not arrogant and definitely someone who makes me laugh."

Higgins joins fellow Irish contestant Yewande Biala in the series, which continues on Virgin Media Two and ITV2 weeknights and Sundays at 9:00pm.

New contestant Pazar has said she thinks she will get on with Dubliner Biala.

"She's a scientist and my brother studies physics," she said. "I'm an all rounder, though. You could put me in any social group and I'll always get on with people." 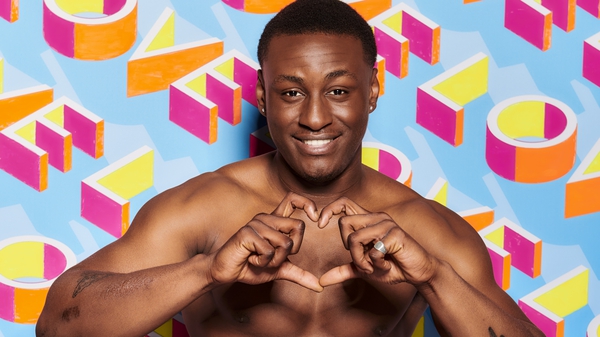