EastEnders is to explore autism in a new storyline involving characters Linda and Mick Carter and their four-year-old son Ollie.

In Tuesday's episode of the BBC soap the couple learned that Ollie could be showing signs of autism.

Linda and Mick, played by Kellie Bright and Danny Dyer, were told that further tests would need to be carried out before a diagnosis could be made.

Star Dyer recently said there was a "powerful" story ahead.

EastEnders has worked with the UK's National Autistic Society on the storyline, which the Press Association reports will run across the summer.

"When Mick and Linda start to worry about Ollie's behaviour, they face various challenges as they search for the answers necessary to help their son," he continued.

"EastEnders has been privileged to work closely with the National Autistic Society to accurately depict the pressure and struggles that can be felt by parents as they begin this journey."

"We were absolutely delighted when EastEnders contacted us about this storyline," said the National Autistic Society's Director of External Affairs, Jane Harris.

"We jumped at the chance to be involved because we recognised that it was a fantastic opportunity to help millions of viewers understand more about the autism assessment process and what families go through in order to get a diagnosis."

"There are over 700,000 autistic people in the UK and most people know someone who is autistic, whether it's a friend, classmate, colleague or family member," Harris continued.

"So it's hugely encouraging to see more TV dramas representing storylines about autism in their work." 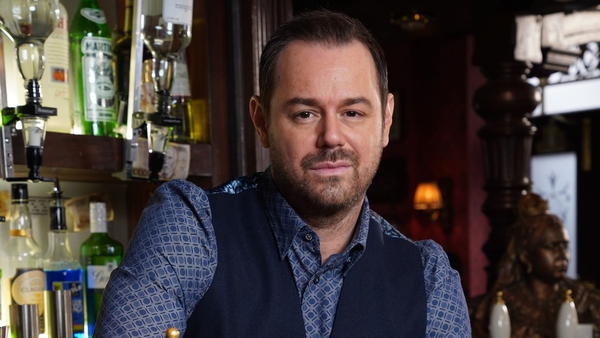 EastEnders' Danny Dyer says he will be put through the wringer