EastEnders star Danny Dyer has teased that fans of the BBC soap will be put through the wringer in a new storyline involving his character Mick, onscreen wife Linda and their son Ollie.

Following the release of the show's gripping summer trailer, Dyer gave an interview to The Daily Star, in which he said of his storyline: "It's stuff I can't talk about at the moment, but it's powerful."

The wait is over. It’s time to drop our summer trailer. Trust us, it’s hot.  🌞#EastEnders #SummerTrailer pic.twitter.com/oNxvymaCoU

"Mick is going to go through something pretty big that involves his little son," he added. 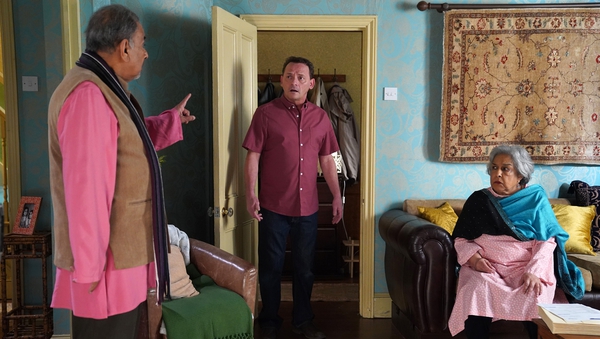