The Jonas Brothers new album features a song written by Joe for his wife Sophie Turner, during which he says that she "saved" him.

The song, entitled Hesitate, was described by Nick Jonas as a "love letter" from Joe to Sophie and it features on the Jonas Brothers' comeback album, Happiness Begins.

The lyrics in the song appear to make reference to Sophie's battle with depression, which she has opened up about publicly in the past. Sophie has previously credited Joe with helping her through.

"I was going through this phase of being very mentally unwell," she told The Sunday Times.

Sophie shared the song to her Instagram story with the caption, "Happiness Begins is out now. Also playing this song on repeat. 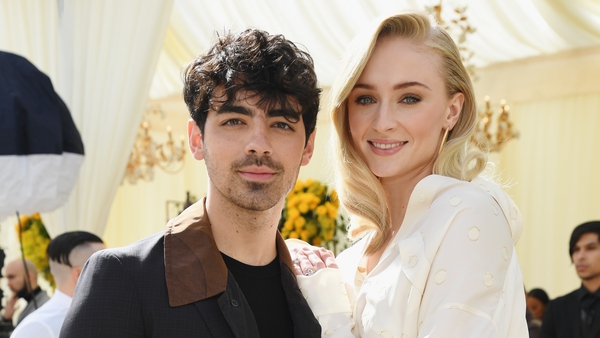