Jennifer Lawrence has gushed about her fiancé Cooke Maroney, saying he is "the best person I've ever met in my whole life".

The Oscar-winning Hollywood star confirmed her engagement to the art dealer in February this year.

Lawrence has now opened up about her husband-to-be while speaking to Entertainment Tonight on the red carpet for her new film X-Men: Dark Phoenix.

When asked how she knew he was "the one", Lawrence divulged: "Well, he's just the best person I've ever met in my whole life.

"It was a very, very easy decision."

The couple were first romantically linked in June 2018, and news of their engagement broke in February.

It's 💍fficial: Jennifer Lawrence and Cooke Maroney are getting married! https://t.co/q3abmVzYo6

Reports in the US say they were introduced by Lawrence's friend Laura Simpson.

The actress split from director Darren Aronofsky in November 2017. 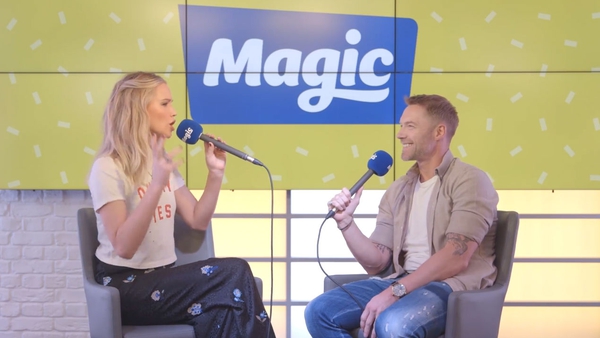