Actor Jussie Smollett, who has been at the centre of controversy after he alleged he was the victim of a hate crime, will not return to the TV series Empire, according to the music drama's co-creator.

Following speculation about a possible return for Smollett, Lee Daniels took to Twitter to clarify matters.

"This is not factual," he wrote in response to a Variety article. "Jussie will NOT be returning to Empire."

In March, criminal charges against Smollett for allegedly staging the assault on himself were dropped following what prosecutors in the US city of Chicago described as "a just disposition and appropriate resolution to this case".

The actor had been facing disorderly conduct charges for allegedly staging a hoax attack and claiming he was the victim of a hate crime. He denied all the charges against him.

The 36-year-old was written out of the final season five episodes of Empire; his co-stars subsequently penned a letter calling for his return to the show.

The City of Chicago is suing Smollett to recoup the cost of investigating the alleged January assault.

US entertainment trade publication Deadline was told by "a well-placed source" that Smollett's legal issues are part of the reason he will not be returning to the show.

"There are still too many unknowns about what really occurred, why the charges were suddenly dropped and the effect it all has had on Empire for the network or the producers to feel Jussie can slip back into the show," the source claimed. 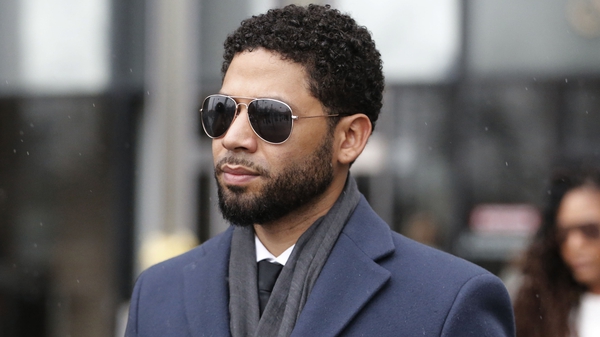