Keanu Reeves is set to reprise his role as action hero John Wick in 2021.

Following the success of the third film in the franchise - released in cinemas last week - distributor Lionsgate said Reeves would be back on screens as the hitman with a heart in two years' time.

A text message sent to John Wick fans on Lionsgate's distribution list read: "You have served. You will be of service. John Wick: Chapter 4 is coming - May 21, 2021."

John Wick, which followed the titular character as he avenged his wife's death, was released in 2014, with Chapter 2 following in 2017.

Watch our interview with Keanu Reeves at the time of the release of John Wick: 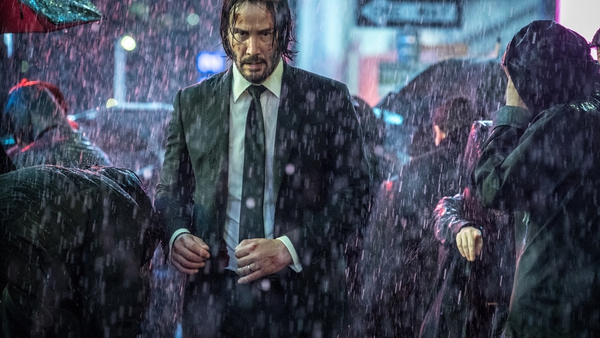