Two weeks after a rogue, on-set coffee cup caused much mirth among Game of Thrones fans around the world, eagle-eyed viewers have seen a plastic water bottle in the show's long-awaited finale.

The latest anachronism was seen behind the foot of character Samwell Tarly during a tense encounter.

Once again, fans wasted little time in having their say:

a water bottle in King’s Landing!! #got #gameofthrones pic.twitter.com/mwGQlsLwnh

LMAOOO I CAN'T BREATHE THEY DID IT AGAIN 💀💀 First Starbucks now a water bottle this show is a joke #GameOfThrones #GameOfThronesFinale #TheFinalEpisode pic.twitter.com/9YaFF8Pnm6 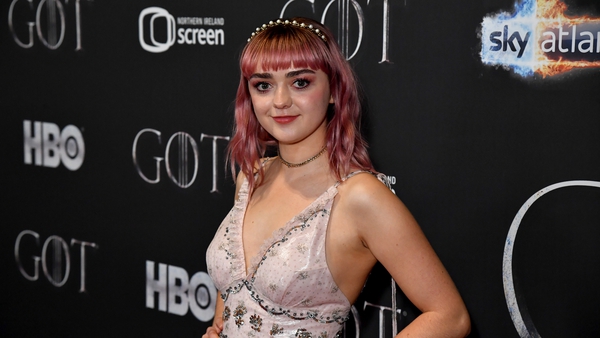 Game of Thrones' Maisie Williams to help out RuPaul Television