Caitríona Balfe has given Outlander fans a sneak preview to what awaits them in Season 5. This isn't the first time she's shared a behind-the-scenes look at the season. Last March, she also shared a video from the set of the hit show.

Here’s a little look at our first day of season 5..! Pretty much one block done already! We’ll be on your screens before you know it!!! Can’t wait for you all to see this season. ?????? #Outlander https://t.co/7H5S9WWVN2

.In an announcement in April, programme makers said that the fifth season would be based on author Diana Gabaldon's fifth Outlander book.

Season Four began with Jamie and Claire deciding to remain in the New World. They liked living in North Carolina but it was the beginning of America as we know it today and was not an easy time to be alive.

Season Five sees Jamie and Claire having to not only protect their own family but also communities of settlers.

Monaghan-born Balfe was recently revealed to be one of the biggest earners in US TV alongside the cast from Game of Thrones and Modern Family.

According to Variety magazine, Balfe, who has twice been nominated for a Golden Globe, earns $100,000 per episode of Outlander in which she plays the time-travelling Claire Fraser. 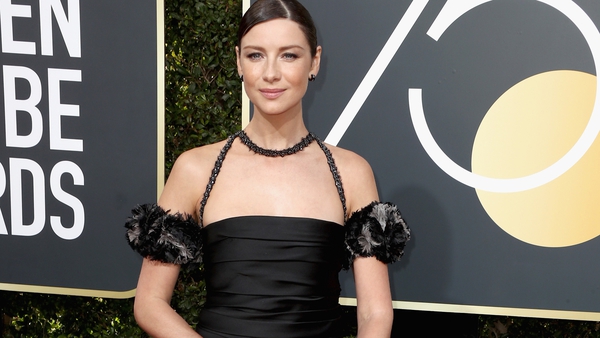