Comedian Amy Schumer has revealed on social media that she is expecting a baby boy and has said in the past that her due date is around the same time as Britain's Duchess of Sussex Meghan Markle.

The She's So Pretty actress who is expecting her first child with her husband Chris Fischer has suffered with hyperemesis gravidarum through a large portion of her pregnancy.

The Trainwrecked actress has had to cancel her stand-up shows as she was so ill and was hospitalised on a few occasions.

Schumer married Fischer, who is a chef and author, in California February 2018 in a rented house overlooking the ocean in Malibu, California with Jennifer Lawrence, Jennifer Aniston, Larry David, David Spade and Judd Apatow in attendance.

This week the actress revealed how she was finding the pregnancy process rather drawn out. 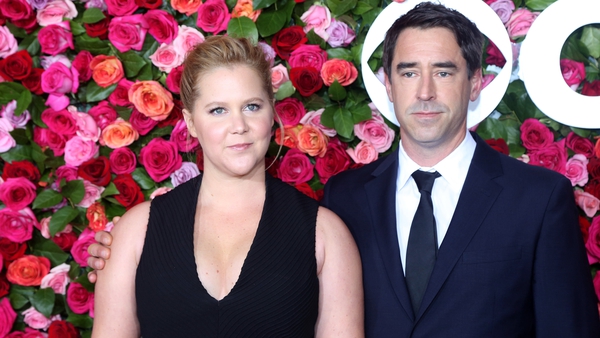