Colin Farrell has joined the cast of Voyagers, a new sci-fi thriller from Divergent and Limitless director Neil Burger.

Written by Burger, Voyagers tells the story of a group of children sent on a mission to populate a newly discovered planet.

The story sees the children splitting into factions after the captain of the ship dies in mysterious circumstances.

Production is due to begin in Romania in early June. 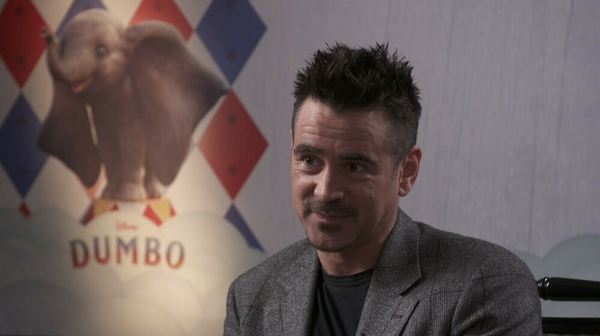