Actor Mark Hamill has said he thinks there could be "Star Wars fatigue" after the underperformance of spin-off Solo at the box office.

The Luke Skywalker actor made his comments during an interview with the Hollywood Reporter's Awards Chatter podcast, when he was asked about speculation that audiences aren't as excited about the franchise as they used to be, given that Solo took $393 million worldwide on an estimated budget of $250 million.

"Yes," he replied. "I'm not gonna tell them how to run their business, but is there a possibility of 'Star Wars fatigue'? Yeah, I think there is. I've experienced it, to a certain degree. But they never listen to my ideas anyway, so who needs 'em?"

When asked if he would voice any of the upcoming Star Wars projects on the Disney+ streaming service, Hamill replied: "Well, again, make me an offer."

At the end of the interview Hamill was asked about his favourite Star Wars film.

"I guess I'd probably have to go with Empire [Strikes Back], only because it was so unexpected to have the protagonist be so soundly defeated, losing the hand and the dad Vader, all of it was pretty unexpected," he said.

"And it was so cerebral: Yoda is such an important addition to the mythology and I thought it was so clever of George [Lucas, Star Wars creator], the concept of the Force, so that you could talk about religion and spirituality without making people uncomfortable. So for that alone." 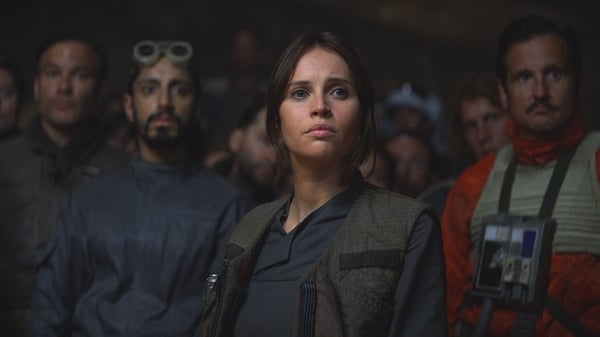