It has been announced that the Ruth Negga-starring comic book adaptation Preacher is to end after its upcoming fourth season.

The acclaimed show's executive producer and co-creator, actor Seth Rogen, shared the news on social media, telling fans: "The fourth and final season of Preacher is coming. It's been a wild ride. Thank you all."

The final season will premiere on the AMC network in the US on August 4.

Based on Co Down writer Garth Ennis and late illustrator Steve Dillon's cult comic of the same name, Preacher tells the story of Jesse Custer (played by Dominic Cooper), a Southern preacher who becomes possessed by a supernatural creature.

Joining him on his adventures are his ex-girlfriend, criminal crack-shot Tulip O'Hare (Ruth Negga), and Irish vampire Cassidy (Joe Gilgun).

Ethiopian-Irish star Negga will next be seen on cinema screens opposite Brad Pitt in the sci-fi adventure Ad Astra. It opens in cinemas on May 24. 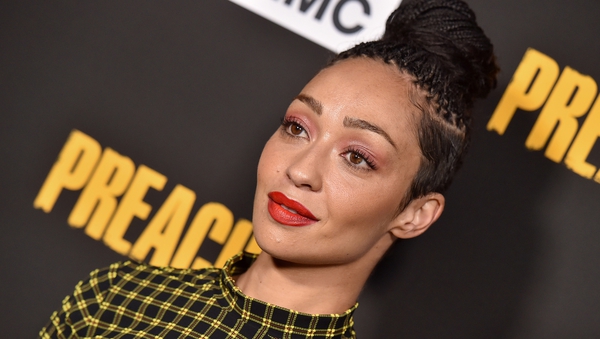 Ruth Negga's Preacher back for a fourth season