Love Island winners Jack Fincham and Dani Dyer have announced they have split for a second time.

Fincham announced the couple's break-up on his Instagram Stories.

He wrote: "There is no easy way to say this and it isn't going to be an easy time but me and Dani are not in a relationship anymore."

"We have some amazing memories together and have been through a lot but sometimes things aren't meant to be and we really did try to make it work but it unfortunately didn't and that is life.

"That's all I have to say, a break up is hard enough as it is for both of us let alone in the public eye so I hope everyone is considerate and understands this. X."

Fincham and Dyer won the ITV reality show last summer after becoming an item during the series.

They coupled up on day one, and smashed down every hurdle that got in their way. Dani and Jack are your very worthy winners of #LoveIsland 2018! ?? ?? pic.twitter.com/Fc5iPp7O2l

They appeared on The Ray D'Arcy Show on RTÉ One last September and were asked if they had marriage plans.

Last December, Dyer said they had split but later told fans it had been an argument and that she and Fincham had reconciled. 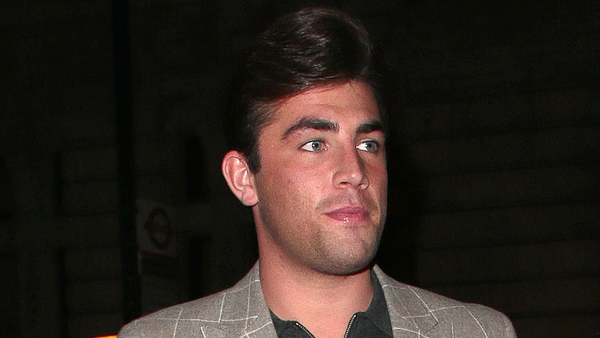