The outlook is bright for the Robert Sheehan-starring superhero series The Umbrella Academy after it was renewed for a second season by Netflix.

The 10-episode second season will begin production in Toronto this summer.

Based on the comic series of the same name by Gerard Way and Gabriel Bá, The Umbrella Academy tells the story of a group of siblings with special powers who reunite to solve the mystery of their adoptive father's death, set against the backdrop of impending global apocalypse.

Sheehan plays Klaus, a character whose powers include telekinesis, communicating with the dead and the ability to possess people.

Speaking to RTÉ Entertainment last year about building the character of Klaus, Sheehan said he "kind of walked into my head".

"He wasn't one that I needed to struggle too hard to find and I tried a few different approaches with him to try to figure out who he was by doing diaries as him, and visual diaries as him, and even filming myself for long periods of time talking, improvising as the character," he explained. 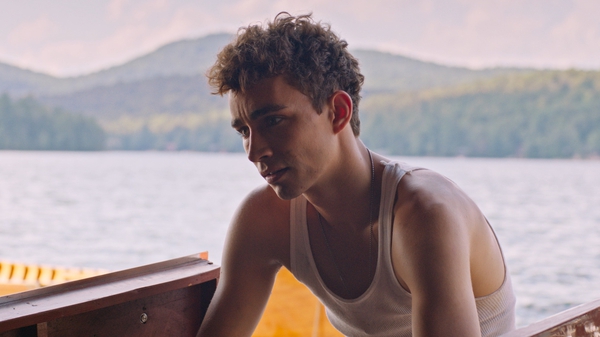 Robert Sheehan 'immensely proud' of The Song of Sway Lake