Peaky Blinders star Cillian Murphy is in talks to join Emily Blunt in director John Krasinski's sequel to his 2018 chiller A Quiet Place.

US entertainment trade publication Variety reports there are no details on the role Murphy would play if a deal is agreed.

A Quiet Place's teenage stars, Millicent Simmonds and Noah Jupe, are confirmed to reunite with co-star Blunt and director Krasinski for the couple's follow-up to their box office hit, which told the story of a family hiding out from creatures by making as little noise as possible.

The sequel to A Quiet Place is due to be released on May 15, 2020, with Krasinski again penning the script with co-writers Bryan Woods and Scott Beck. 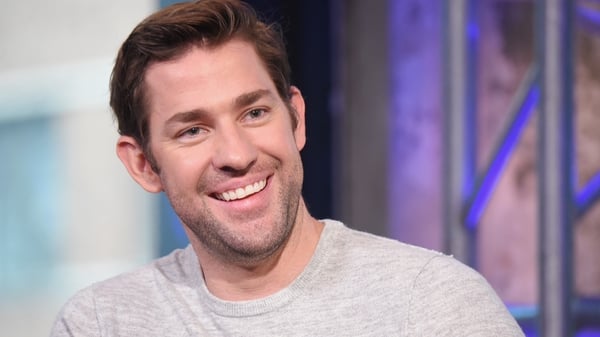