Dermot Kennedy made his debut appearance on The Ellen Show and described the experience as a "dream come true."

The Dublin singer-songwriter performed his single Power Over Me on the US show.

.@DermotKennedy is here by way of Ireland for this beautiful performance. https://t.co/aanHA6uz4K

"Thank you so much @TheEllenShow for having me! Another dream come true on this journey," Kennedy tweeted after the performance.

On @TheEllenShow today! Life is crazy. Thank you so much! Don't forget to tune in from 4pm ET/ 3pm CET on @nbc X D. pic.twitter.com/RiFCH5YLs8

Kennedy, who will play at the Coachella festival in California in April, announced that he would be appearing on The Ellen Show earlier this month.

Thank you so much @TheEllenShow for having me! Another dream come true on this journey. You can watch our full performance on YouTube now X D. https://t.co/GGHPssKlRi pic.twitter.com/IIz4UEs2Yw

He will play four sold-out shows at Dublin's Olympia Theatre from May 13 to 16, he will also support Mumford and Sons at their Malahide Castle gigs this summer, and he will perform at Electric Picnic in Stradbally this September. 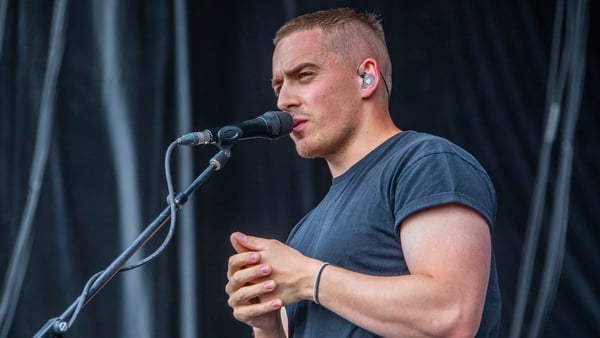