Irish singer Dermot Kennedy is to play at Coachella, the world-famous music festival that takes place in California in April, and has described joining the bill as "a dream come true".

Kennedy has not yet released an album but has sold over 75,000 tickets worldwide in the past year.

The Dubliner's song Power Over Me has generated over 300m global streams and 2.5m monthly listeners on Spotify alone.

His May 2019 tour has been sold out at O2 Academy Brixton, Manchester's Albert Hall and four nights at Dublin's Olympia Theatre.

He is part of YouTube Music's 'Ones to Watch 2019', the first-ever artist spotlight list from the music platform which predicts the hottest new acts.

Kennedy has tweeted about how excited he is to be playing at Coachella, saying it is "surreal".

The festival is no Trip to Tipp or Longitude and instead of a raucous party in the campsite after the music ends, it's lights out at 1am. Facilities include a swimming pool and hot air balloon terminal, while festival-goers can start their day with yoga, followed by a trip to the beauty salon and hairdresser.

US singer Ariana Grande will become the fourth female star to headline Coachella when she takes to the stage in April, following in the footsteps of Beyoncé, Lady Gaga and Bjork. Also headlining are Childish Gambino and Tame Impala.

Last year 40,000 extra people attended the first weekend of Coachella 2018. The festival had been capped at 99,000 the year before. Dublin singer-songwriter Gavin James was the only Irish act on the 2018 bill. 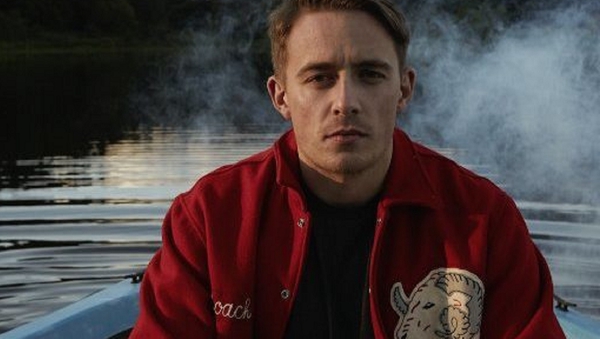