Lady Gaga and Christian Carino have ended their engagement.

The couple's split was confirmed to US celebrity magazine People by a representative for the singer.

There had been speculation that Gaga and Carino had split when she was seen without her engagement ring at the Grammy Awards in Los Angeles earlier this month. Gaga also did not thank Carino in her acceptance speech after winning the Best Pop Duo or Group Performance for Shallow from A Star is Born.

Gaga and talent agent Carino met in 2017 and she revealed their engagement at an awards show in October of last year.

Gaga is among the Best Actress and Best Song nominees at this Sunday's Oscars for her work on A Star is Born. 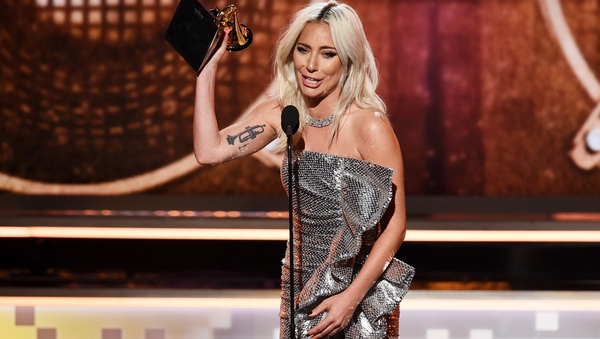 Lady Gaga among big winners at The Grammys