The long-planned U2 visitor centre in the docklands area of Dublin has been given the green light after plans for a scaled-down version of the original design were approved by Dublin City Council.

The visitor and exhibition space will be located at Grand Canal Quay and will house and display a range of the band's memorabilia from their long-spanning career. It is expected to attract 390,000 U2 fans annually.

The plans for the centre were designed by Dublin-based architects ODAA, which Dublin City Council planners praised as being a "striking and innovative contemporary/modern building in an inner city location" that will "make a positive contribution to the site and to Dublin's urban fabric."

As part of the 19 conditions attached to the granting of the planning permission, the applicants, Paddy McKillen Snr’s Golden Brook Ltd and U2’s MHEC Ltd, must pay a total of €225,647 in planning contributions towards public infrastructure and the Luas C1 Line Scheme.

The planner's report stated that the centre will "upgrade one of the most prominent locations in the city" and contribute "to the animation of the area".

The visitor centre is set to become one of Ireland's top tourist attractions.

It is to be constructed on the site of their current recording and rehearsal studio where the band recorded many of their best known albums, including 1997’s Pop.

It will include a revamp of the group's original studio, which has been their base for more than two decades, plus several exhibit areas, an auditorium and a café.

In August 2017, it was reported that plans for the museum were at an advanced stage.

There is already a permanent U2 exhibition At The Little Museum Of Dublin on St Stephen's Green but the capital has no public spaces or landmarks to recognise the band's achievements. 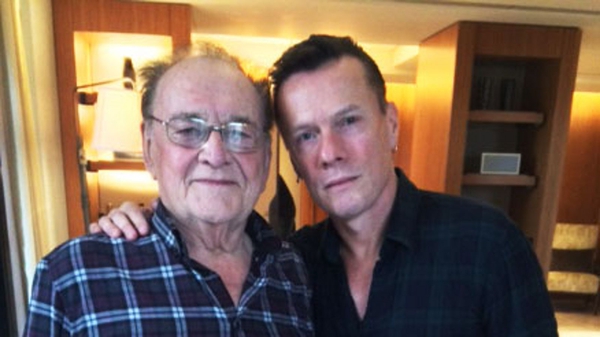