Ant McPartlin is set to reunite with his presenting partner, Declan Donnelly, on Britain's Got Talent this Friday.

After a year away from the spotlight, the 43-year-old will officially be back alongside Donnelly for this year’s series.

Last year Donnelly hosted the live Britain’s Got Talent shows solo and was joined by Holly Willoughby for the 2018 series of I'm A Celebrity... Get Me Out Of Here!.

The news was confirmed on Thursday morning on Good Morning Britain by presenter Richard Arnold.

Arnold said: "I can officially announce that after a year off Ant will start filming on the new series of BGT. Can you believe it has come around again? How the time flies." 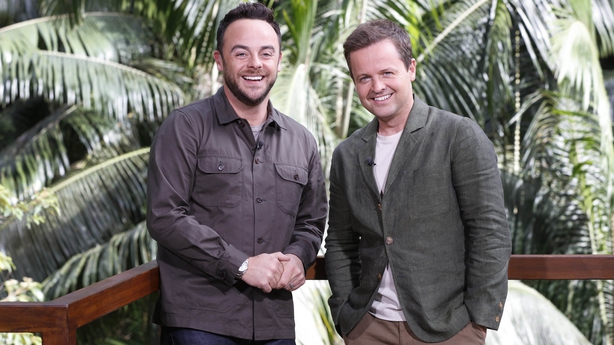 Last year, McPartlin received treatment for alcohol addiction following a drink-driving charge which saw him banned from driving for 20 months and fined £86,000.

At the time he announced he would be taking the rest of the year off in a bid to focus on his recovery.