It is reported that Eddie Murphy is hoping to begin filming this year on the long-awaited sequel to his 1988 hit Coming to America after a director was chosen for the comedy.

US entertainment trade website Deadline reports that Craig Brewer, who recently worked with Murphy on the Netflix biopic of actor and comedian Rudy Ray Moore, Dolemite Is My Name, will be behind the lens. Brewer's other credits include the series Empire and the films Footloose, Black Snake Moan and Hustle & Flow.

Coming to America saw Murphy's character, African prince Akeem, arrive in the US undercover to find his soulmate.

It is reported that the sequel sees Akeem discover that he has a long lost son in the US.

"After many years of anticipation, I'm thrilled that Coming to America 2 is officially moving forward," said Murphy in a statement.

"We've assembled a great team that will be led by Craig Brewer, who just did an amazing job on Dolemite, and I'm looking forward to bringing all these classic and beloved characters back to the big screen." 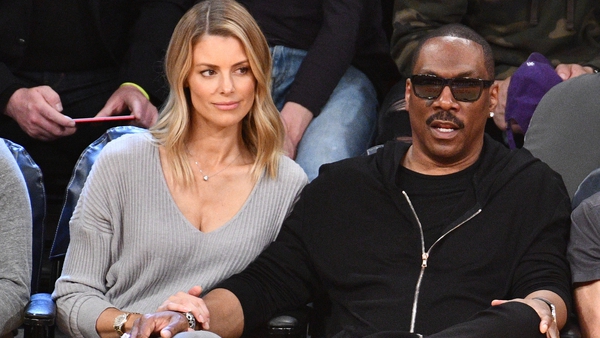