Young Offenders stars Chris Walley and Alex Murphy told RTÉ Entertainment that they "tend to become very childish" when filming on set and that "every day is so much fun" while they're in character as Jock and Conor.

With The Young Offenders film becoming a break-out hit, and the following television series capturing the nation, stars Chris Walley (Jock) and Alex Murphy (Conor) reflected on their journey so far saying it's been "such a laugh."

"It sounds so cheesy but literally every day is so much fun," Murphy told RTÉ Entertainment.

"When we did the film some of it was cut, there were scenes of Conor and Jock kind of chatting that didn't make it in, but those simplistic days of just chatting and having conversations, they were good fun."

Walley continued, "Every day is such a laugh because the crew have all been there from the start as well, from years and years ago, so we always just have such a laugh. Then when we wrap on a Friday we go out together and stuff like that, so every day is a proper laugh." 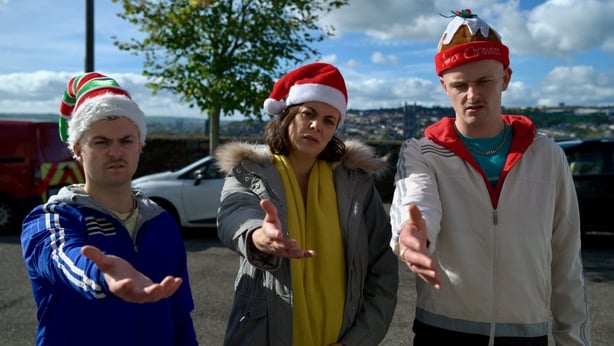 The laughs on screen tend to continue behind-the-scenes, with Walley saying, "I think we tend to become very childish when we're on set and playing them, we can mess quite a lot and it becomes quite infectious."

"You can get away with it because you can't get in trouble when you're an actor in case it ruins your performance, do what you want really," he laughed.

The Young Offenders Christmas Special airs on Christmas Day, RTÉ One at 10.35pm. 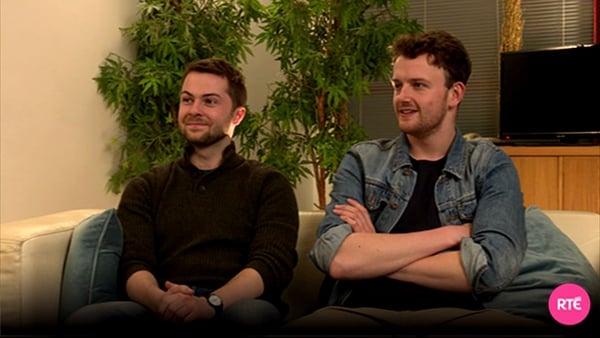