There are hospital hijinks ahead for The Young Offenders in their very first Christmas Special, with Conor and Jock caught up in chaos as they try to help the long-suffering Mairéad.

Plans for the Christmas Special were announced last week, and the first still from the show sees Jock (Chris Walley) brandishing a bed pan as Mairéad (Hilary Rose) and Conor (Alex Murphy) anxiously look on.

The festive caper, which guest stars Robert Sheehan, was filmed in Cork last month, with The Young Offenders' writer-director Peter Foott behind the lens and penning the screenplay once again.

Sshhh it's a secret Laura https://t.co/TMEAwuhDPz

The story takes place in Christmas week and sees Conor, his mother Mairéad and best friend Jock joining the other residents of their estate to fight off plans to move them so that renovations can take place.

Mairéad has been ill for a number of weeks and it is discovered the situation is more serious than the boys thought.

When Mairéad is hospitalised, Conor and Jock ask her if there is anything she wants, and so they embark on "a chaotic adventure to try make her wish come true and in the process find out something about themselves and the value of empathy".

The broadcast date for The Young Offenders Christmas Special on RTÉ and the BBC has yet to be announced. 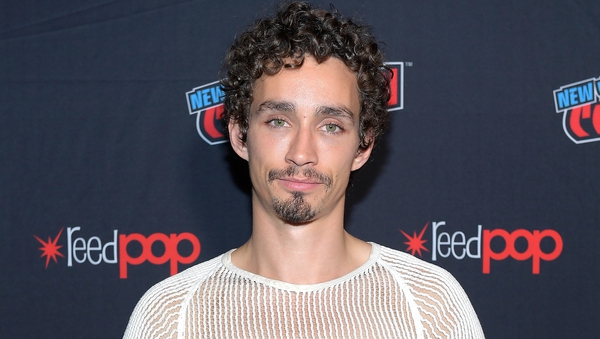