Game of Thrones will return for its eighth and final season in April 2019, HBO have announced.

Until now, all fans knew for sure was that the drama would be returning at some stage in the first half of next year.

HBO released a teaser for the show's final season on Tuesday, with the month of return flashing up at the end of a montage of clips of dramatic moments and big action scenes from the seven seasons gone by.

Every battle.
Every betrayal.
Every risk.
Every fight.
Every sacrifice.
Every death.
All #ForTheThrone. pic.twitter.com/WReVt473SH

"Every battle. Every betrayal. Every risk. Every fight. Every sacrifice. Every death. All #ForTheThrone,"  captioned the teaser.

The April air date means Game of Thrones is returning to its original slot, with the show debuting on April 17, 2011 and the following five seasons sticking to roughly that time frame.

Game of Thrones Season 8: What we know so far

The show's seventh outing deviated from this pattern, airing in July 2017 instead due to increased production time needed to pull off some of the larger episodes.

After taking a year off from airing Game of Thrones this year, they are now putting it back to its original home on their schedule.

Game of Thrones will return in April to Sky Atlantic in Ireland and the UK. 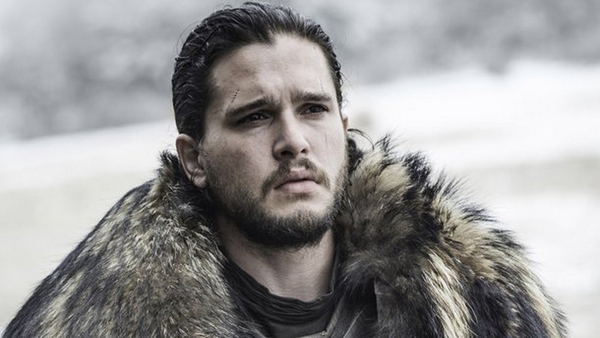 Kit Harington 'burst into tears' after Game of Thrones