It has been confirmed that Martin Scorsese and Leonardo DiCaprio are to reunite to bring David Grann's bestselling book Killers of the Flower Moon to the big screen, with Scorsese behind the lens and DiCaprio in the lead role.

Set in 1920s Oklahoma, Killers of the Flower Moon tells the true story of the murders of members of the Osage Nation - then the richest people per capita in the world due to the oil under their land - and the investigation by the newly-formed FBI into the killings.

The film is due to go into production next summer, with a script by Eric Roth, whose other credits include A Star is Born, The Insider and Forrest Gump.

"When I read David Grann's book, I immediately started seeing it - the people, the settings, the action - and I knew that I had to make it into a movie," Scorsese said.

"I'm so excited to be working with Eric Roth and reuniting with Leo DiCaprio to bring this truly unsettling American story to the screen."

Scorsese and DiCaprio previously worked together on the short film The Audition, and the features The Wolf of Wall Street, Shutter Island, The Departed, The Aviator and Gangs of New York.

Scorsese is among the producers on Killers of the Flower Moon, as is DiCaprio's production company, Appian Way. 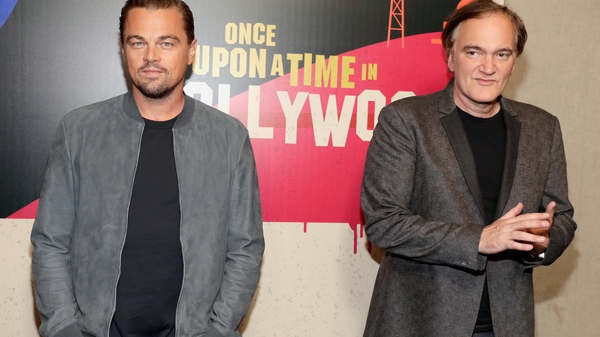