Westlife will take to the stage at Dublin's Croke Park next year - the same venue that played host to their farewell shows in 2012.

The Twenty Tour, which celebrates the group's 20th anniversary, will kick off in Belfast on Friday, May 24, with the tour concluding in Croke Park on Friday, July 5.

Tickets for the Croke Park show are priced from €59.50 and go on sale next Thursday, October 25 at 9am via Ticketmaster. 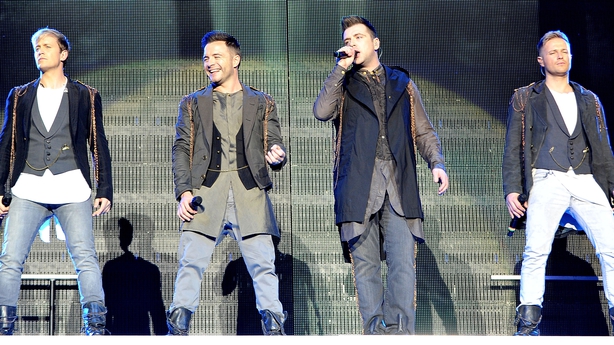 Fans that pre-order a copy of the forthcoming new Westlife album from the official store before 12pm BST on Monday, October 22 will receive an exclusive pre-sale code for early access tickets to the 2019 UK & Ireland tour.  Pre-sale will begin at 9am on Tuesday, October 23.

The news follows the group's announcement earlier this month that they would be reforming for a new album and tour.

Before the official announcement of their Croke Park concert came, the band teased fans by posting a picture of the returning members Kian Egan, Nicky Byrne, Mark Feehily and Shane Filan inside Croke Park, with the caption, "Tonight 8.30pm."

The group announced that they would be getting back together by sharing a short video on Facebook and Twitter saying, "New Music. New Tour." 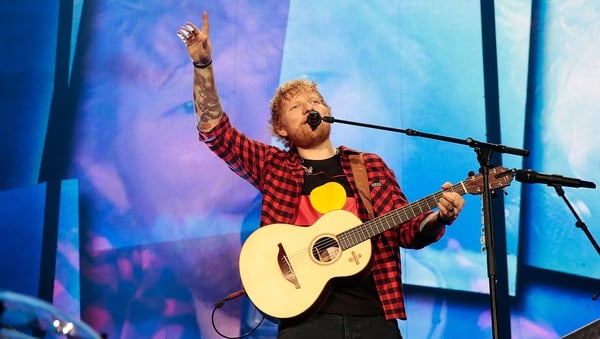