Galway singer Brendan Murray, who represented Ireland in the Eurovision Song Contest in 2017, has booked his place in the X Factor live shows after making it through the Judges' Houses stage of the competition on Sunday night's programme.

He sang a haunting Nothing Compares 2U and then anxiously waited to hear his fate the following morning.

When the moment of truth arrived, judge Louis Tomlinson said: "I thought long and hard about this decision... Will you join me for the live shows?"

After hearing the news, Murray, like a true son of Ireland, rang his mother.

Tomlinson was joined by his One Direction bandmate Liam Payne and Chic's Nile Rodgers as he made his mind up about which singers to put through to the live shows. Rodgers said he was holding back tears during Murray's performance.

"I think I've got this level of respect and understanding with my - I'm not even going to call them contestants - with my artists," said Tomlinson of his final line-up.

"I just want to do different things with them.

"But in my mind right now there's two potential winners in my squad.

"That's not a bad position to be in for year one - I'm not complaining!"

The X Factor live shows begin on Virgin Media One and ITV on Saturday October 20. 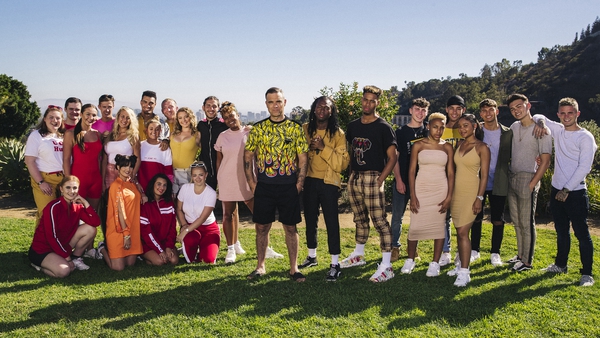