Robbie Williams has decided on his Groups line-up for the X Factor live shows, with four acts going through on Saturday night's episode.

Williams chose to put duo Misunderstood, The LMA Choir, new boyband Vibe 5 and A Star - the youngest pair in the competition - through to the live shows.

Saturday's Judges' Houses episode saw Williams joined by comedian and author David Walliams in Beverly Hills as he made his mind up about who should remain in the competition.

Misunderstood performed one of their own tracks, London Girls, with Williams describing it as "an incredible song".

The 15-member LMA Choir covered James Bay's hit Hold Back the River to book their place on the live shows.

Vibe 5 performed James Arthur's Say You Won't Let Go, while A Star sang a medley of Soul II Soul's Back to Life and Stormzy's Big for Your Boots.

The X Factor continues on Virgin Media One and ITV on Sunday night at 8:00pm, with Galway singer Brendan Murray among the hopefuls in Louis Tomlinson's Boys category.

Singers Scarlett Lee, Bella Penfold, Molly Scott and Shan are already through to the live shows as Simon Cowell's choices in his Girls category. 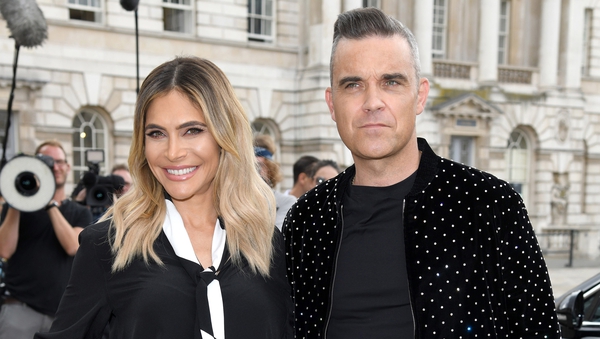