Actors Claire Danes and Hugh Dancy are celebrating the birth of their second child, a baby boy.

US celebrity magazine People reports that the couple's son was born on Monday August 27 in New York. News that Danes had given birth was first reported by the Associated Press.

Danes revealed she was expecting during an April appearance on Howard's Stern's SiriusXM radio show. 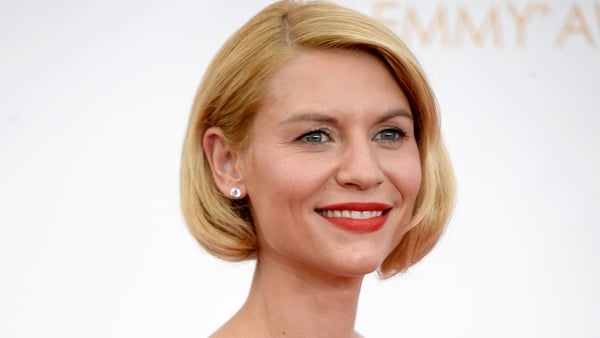