Claire Danes has said that filming love scenes while she was pregnant in series two of Homeland was a "really unpleasant" experience. Being chained to a pipe in a sewage factory wasn't much fun either.

Speaking to The Hollywood Reporter, the 35-year-old actress who plays bi-polar CIA officer Carrie Mathison in the hit drama said: “I had to do love scenes pregnant. That was really unpleasant."

Danes, who is married to actor Hugh Dancy, gave birth to her son Cyrus in December 2012 and she recalled that the baby was particularly active while she was filming certain scenes.

“[It was] like he was protesting on my husband's behalf,” she joked.

There were also action scenes to contend with. “As my baby progressed, the show got more action-packed," she said.

"At one point, we were shooting in an old sewage factory. I was kidnapped, I was chained to a pipe, it was 4am, I was seven and a half months pregnant, and I was like, 'This sucks.'" 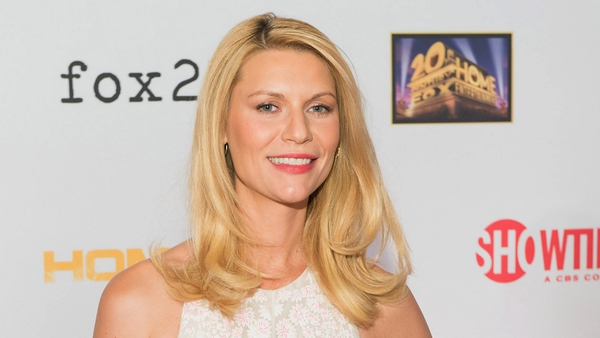