Actress Claire Danes and actor Hugh Dancy are reported to have married recently in France.

According to Life & Style the couple, who became engaged in February, are reported to have tied the knot in a small ceremony attended by friends and family.

Danes, 30, and 34-year-old Dancy began dating after meeting on the set of 'Evening' two years ago.

Representatives for the couple have yet to confirm or deny the reports. 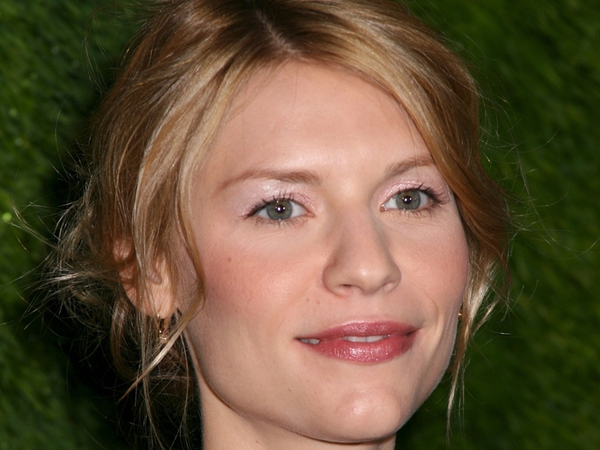