Louis Tomlinson said he has "grown up fast" since winning the X Factor in 2010 with boy band One Direction.

The 26-year-old singer and new X Factor judge, who joins Robbie Williams and his wife Ayda and Simon Cowell on the panel, admits he has had "a lot of responsibility" on his shoulders since being successful on the ITV talent show.

Speaking to The Sun, Tomlinson said he was "a cocky little sh**" when he started with the band but his experiences since then, including the death of his mother from leukemia in 2013, have helped him grow up.

He said: "I'm conscious about the way I've changed in the eight years since I was on the show. I've grown up fast, because I now have a lot of responsibility on my shoulders.

"I've always been quite thick-skinned and I owe that to where I come from but also growing up in the industry, which is a very humbling thing." 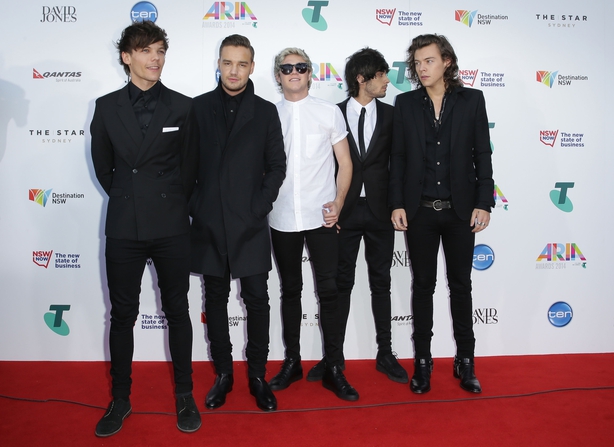 Tomlinson previously admitted he didn't want One Direction to go on a break as he was just starting to become confident in himself when the band took a hiatus.

The singer said he didn't enjoy discussing the band's future with bandmates Liam Payne, Harry Styles and Niall Horan, as he was afraid of the outcome.

''It wasn't necessarily a nice conversation. I could see where it was going," he told the Observer magazine.

''In the last year of One Direction I was probably the most confident I ever was. And then it was: 'OK, hiatus!'"