Singer R. Kelly, who is at the centre of a boycott campaign over his treatment of women, has responded to the allegations with a 19-minute song in which he reveals he was abused himself.

Acknowledging he's "made some mistakes" and has "imperfect ways" Kelly admits infidelity on the marathon track, called I Admit, but denies allegations of paedophilia and non-consensual sex.

Lyrics include the lines: "I never thought it would come to this, to be the most disrespected artist.

"So I had to write a song about this, 'cause they always take my words and twist it."

Halfway through the song, Kelly also alleges that a family member sexually abused him from a young age until he was 14.

"So scared to say something, So I just put the blame on me, Now here I am, and I'm trying my best to be honest."

Please be aware that the track features strong and offensive language

The response follows a BBC Three investigation that sparked the #MuteRKelly campaign and the Time's Up call to the music industry to limit his business dealings and air-play.

Kelly was acquitted in 2008 of charges of child pornography after a video allegedly showed him in sexual acts with an underage girl.

More recently, a woman in Dallas complained to police that Kelly knowingly gave her a sexually transmitted disease and in 2017 BuzzFeed News published an expose in which it said that the singer was keeping six women in virtual slavery with control over their diets, clothing and sex lives. 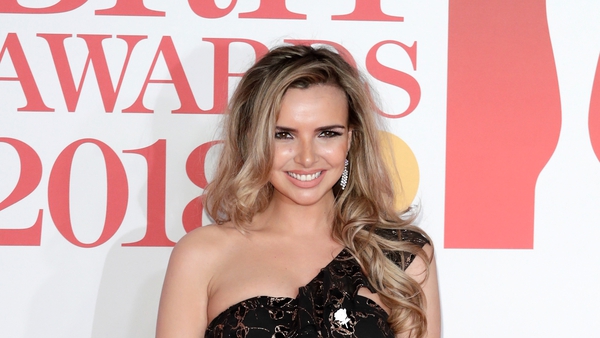