The top 12 earners on the BBC's latest list of presenter's salaries are all men.

This is the second consecutive year that the broadcaster has disclosed the earnings of the on-air talent making over £150,000 annually.

Last year's report sparked controversy about gender and ethnic equality as the top of the list was dominated by white men and only 34 women featured on the 96-strong list. High-profile female personalities at the BBC called on the corporation to tackle the gender pay gap.

There were also no women featured in the band of earnings above £500,000 last year.

Claudia Winkleman is still the top paid woman, on £370,000-£379,999, while Mary Berry and Newsnight's Emily Maitlis are among eight women to have joined the list.

Winkleman was eighth last year but has now dropped to 13th as a result of a shake-up of the corporation's structure.

Many of the BBC's popular shows like Strictly Come Dancing, which are made by BBC Studios, are no longer included on the list because BBC Studios is now considered a commercial entity which means some names have dropped off the salary list.

The BBC said the published salaries do not yet fully reflect some pay rises and pay cuts, which will not filter through until next year's list.

Director General Tony Hall said: "I've made it absolutely clear that's not good enough and I want to get to 50/50, and that will mean changes in the range of what people are paid right across [the organisation]."

He added: "We are making progress and you must understand that. We're trying to get a balanced range of men and women and their pay right across the organisation. 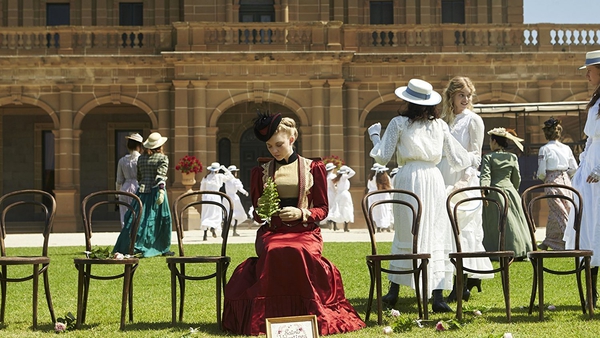