Academy Award-nominated actor Josh Brolin, who makes his first appearance as Cable in Deadpool 2, says leading star Ryan Reynolds is "completely liberated" and "a happier human being" in the role of the titular wise-cracking anti-hero.

After months of speculation, the No Country for Old Men and Milk star was confirmed to be taking on the role of Cable in the follow-up to the 2016 box-office hit. It's clear the two actors hit it off immediately while working together and regularly poke fun at one another on social media.

We all have that one, grumpy, heavily armed Uncle from the future.  #PremiumCABLE #JoshBrolin pic.twitter.com/JV3yBIIPQH

Speaking to RTÉ Entertainment, Brolin quipped about their relationship: "It feels like there’s going to be a marriage soon and we’re deciding whether we want to go through with it or not," before adding: "All joking aside, I love him. I really do.

"There’s something about him that’s very unique to me and he knew for eight years that this was the role for him and I’ve never seen a marriage between an actor and a role like this one. He’s completely liberated and he’s a happier human being."

The 50-year-old actor had just 11 weeks to prepare for the role of the hulking time-travelling mutant. After lifting weights "a lot", cutting out sugar, and eating "all the good foods", he bulked up his muscles.

"We didn’t think we’d be able to pull it off but we did. Ryan was very pleased as a producer. As an actor he was just jealous but as a producer he was pleased", Brolin said with a laugh.

Despite an impressive physical transformation, the actor was initially unsure of himself on set. "I remember doing the first scene and it was like ‘I don’t know what I’m doing here. I don’t think that I made the right decision’", he said. "Because you have T.J. Miller and you have Zazie [Beetz] and everybody’s hilarious and it’s all stand-up comedians and all that and I didn’t really see where I fit, but apparently I fit."

Brolin is being humble in his description and brings a menacing presence to the film that the first one lacked. He admitted he was impressed when he finally saw his efforts on the big screen.

"I look better than I felt!", he said laughingly, explaining that he was going through "a lot of fighting and a lot of soreness" while filming.

The Santa Monica-born star has signed a four-picture deal with Fox to play Cable and is looking forward to exploring the character in future films including the X-Men spinoff X-Force now that he's "found his stride" in the role.

"Ryan found his stride in the first one and... now I feel like we’ve gotten there and I look forward to going further with it, especially with his [Ryan Reynolds'] ideas. I think he’s come up with some great ideas."

Deadpool 2 hits cinemas in Ireland on May 15. 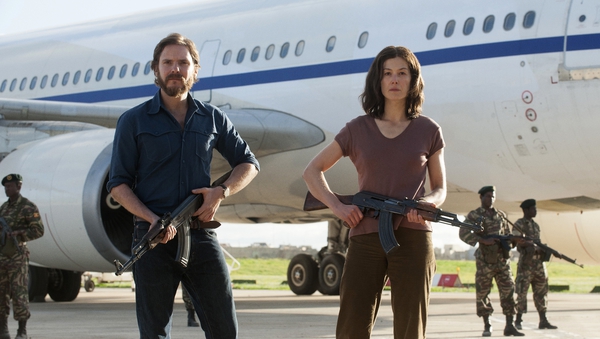 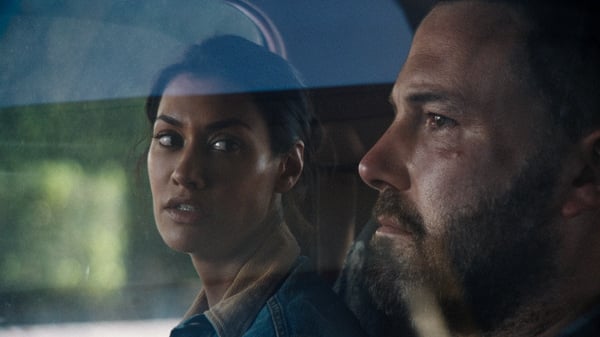 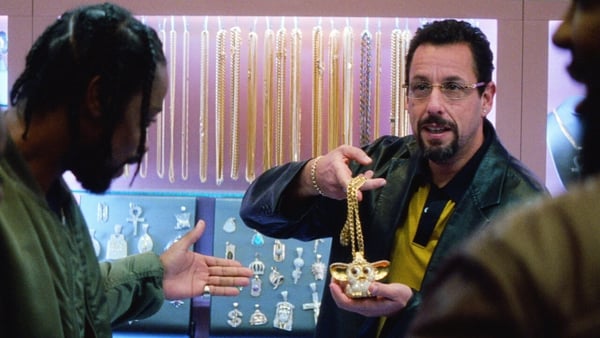 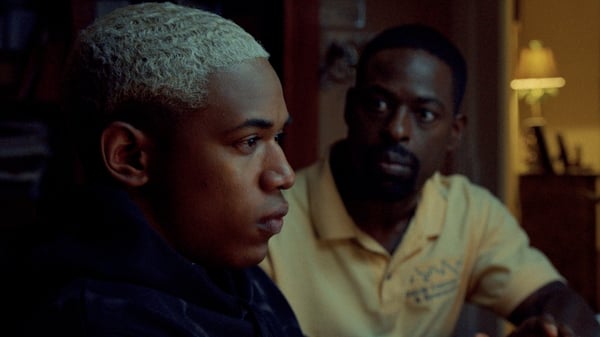 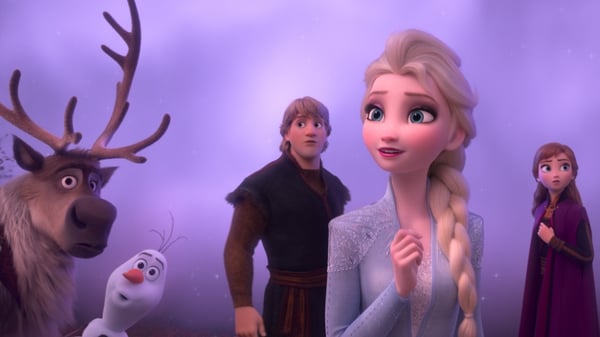 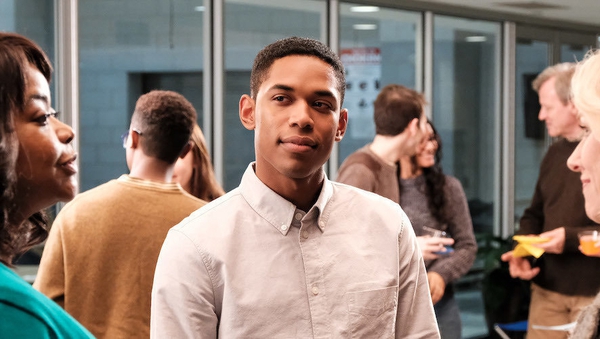