Sean Penn's debut novel, Bob Honey Who Just Do Stuff, has been panned by the Huffington Post in advance of its publication in April, while the online community has also expressed derision.

"Bob Honey is an exercise in ass-showing, a 160-page self-own," the Huffington Post hissed in condemnation, while The Guardian wrote that the novel was "repellent on one level, but stupid on so many others."

"Penn’s novel is bad in the same way James Franco’s and Morrissey’s were bad: loudly and precociously, with a tendency to fling about big, empty words, not because it makes the writing better but because it just looks smarter, with an unashamed, almost masturbatory glee," wrote Sian Cain in The Guardian.

Speaking on the US chat show Conan on Thursday night, the actor says he is too old to care what anyone has to say about the novel, which itself is interesting in light of Conan O'Brien's question asked about his protagonist's project to annihilate old people in Bob Honey Who Just Do Stuff. 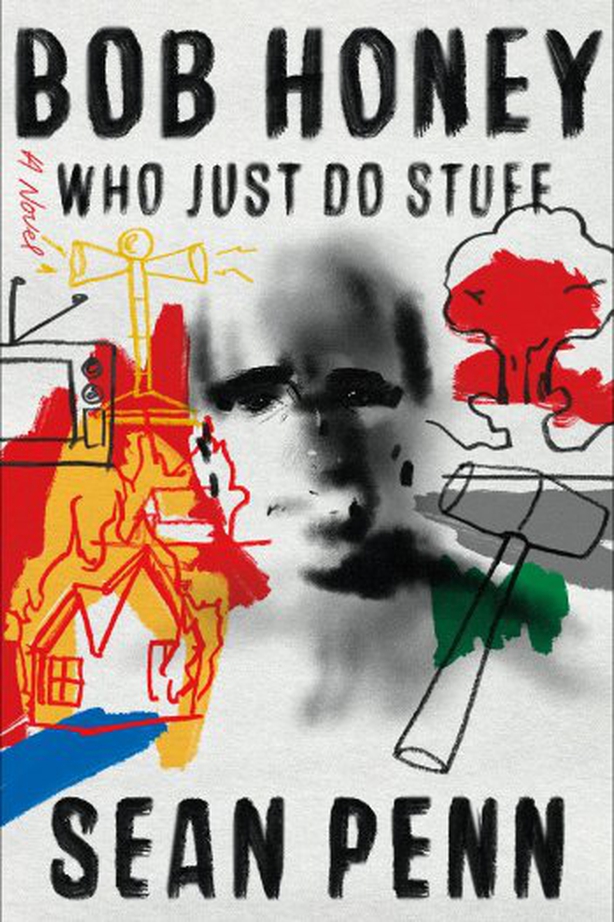 "There is an issue related to the ozone, and there's a lack of engagement with social media, to a degree, and therefore, global consumerism," Penn responded when asked about killing old people. "So, in culling certain demographics, we make a better world."

It was suggested by the chat show presenter that people may be offended by this idea. Penn countered that he took care to write a book that "starts from page one and doesn't end 'til it ends." If read in its entirety, it should make sense in context, he indicated.

"What I would say is: 'I'm 57, my pool's heated - you can say anything you like,'" the nonplussed actor told O'Brien.

Penn had previously told CBS's Sunday Morning that he knew he would have critics.

"Some people, I think, will really enjoy it, others will loathe it. And that really is what I'd like to say about me, you know?"