Poor old Moz. In what has to be one of the most damning reviews ever given to a book, his first work of fiction, List of the Lost, has been slated as nothing but an "unpolished turd" and the "stale excrement" of his imagination.

The review in Britain's Guardian newspaper caused more than a few raised eyebrows when it appeared earlier today, as the writer Michael Hann let loose a volley of scathing put downs at the novel.

“Do not read this book; do not sully yourself with it, no matter how temptingly brief it seems,” says Hann.

“All those who shepherded it to print should hang their heads in shame, for it’s hard to imagine anything this bad has been put between covers by anyone other than a vanity publisher. It is an unpolished turd of a book, the stale excrement of Morrissey’s imagination.” Ouch! 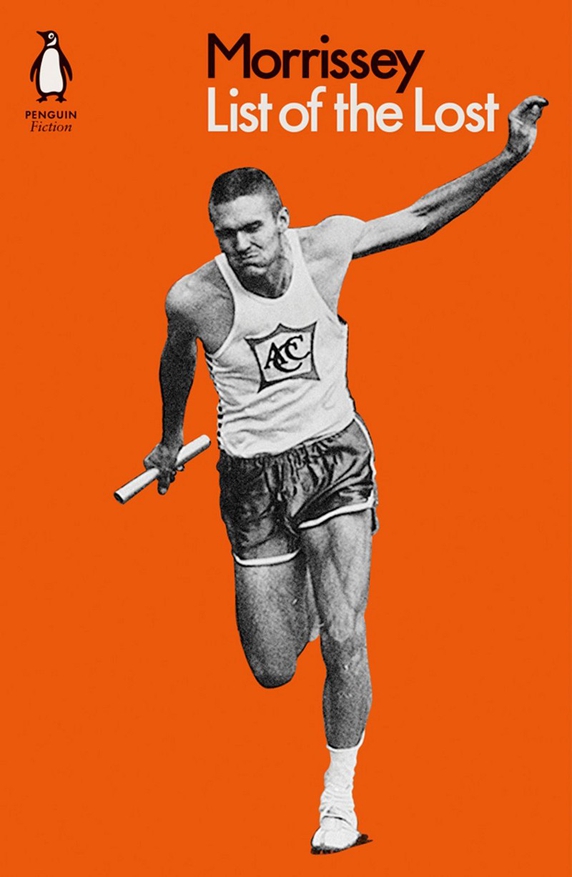 Although running to just 128 pages, the novel(la) seems to have barely sustained the reviewer's interest thanks to what he claims is an unfocussed narrative by the former Smiths front-man that is "bewilderingly all over the shop" and a slew of mini-polemics through which poke the author’s abiding obsessions and bugbears".

So what's the book all about? Well it seems it's about a relay team in suburban Boston in the 1970s who accidentally murder someone - who happens to be a demon - and are thereafter cursed. Ok then.

Though the singer may get some consolation from the fact that he could win this year's Bad Sex Writing Award. Don't believe us? Have a read of this.

"Eliza and Ezra rolled together into the one giggling snowball of full-figured copulation, screaming and shouting as they playfully bit and pulled at each other in a dangerous and clamorous rollercoaster coil of sexually violent rotation with Eliza’s breasts barrel-rolled across Ezra’s howling mouth and the pained frenzy of his bulbous salutation extenuating his excitement....”. Dear god.

List of the Lost is published by Penguin and is out now.